Everything old is new again. The practice of altering existing works of art goes back to the Middle Ages,  the monks would conserve their precious stocks of parchment by reusing old manuscripts, often incompletely obscuring what was there before.

Leonardo da Vinci was known to paint over his own works of art leaving portions of the first work visible..

The Victorians had a passion for making scrapbooks, they would paste newspaper and magazine cuttings, calling cards, greetings cards and other ephemera, sometimes altering an old school book, or novel using the pages for their scrapbook creations.  The early years of the 20th century saw a surge of creative expression that we now know as altered art really began to develop. Pablo Picasso and Andy Warhol 2 famous artists  of ” Found Objects ”  Altered Art.. By altering the objects’ context, or their form we can modify their meaning and significance. 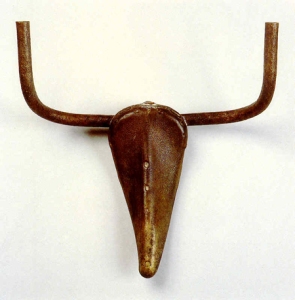 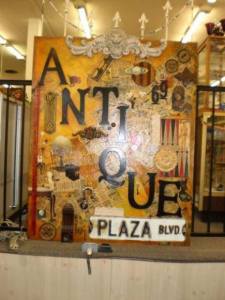